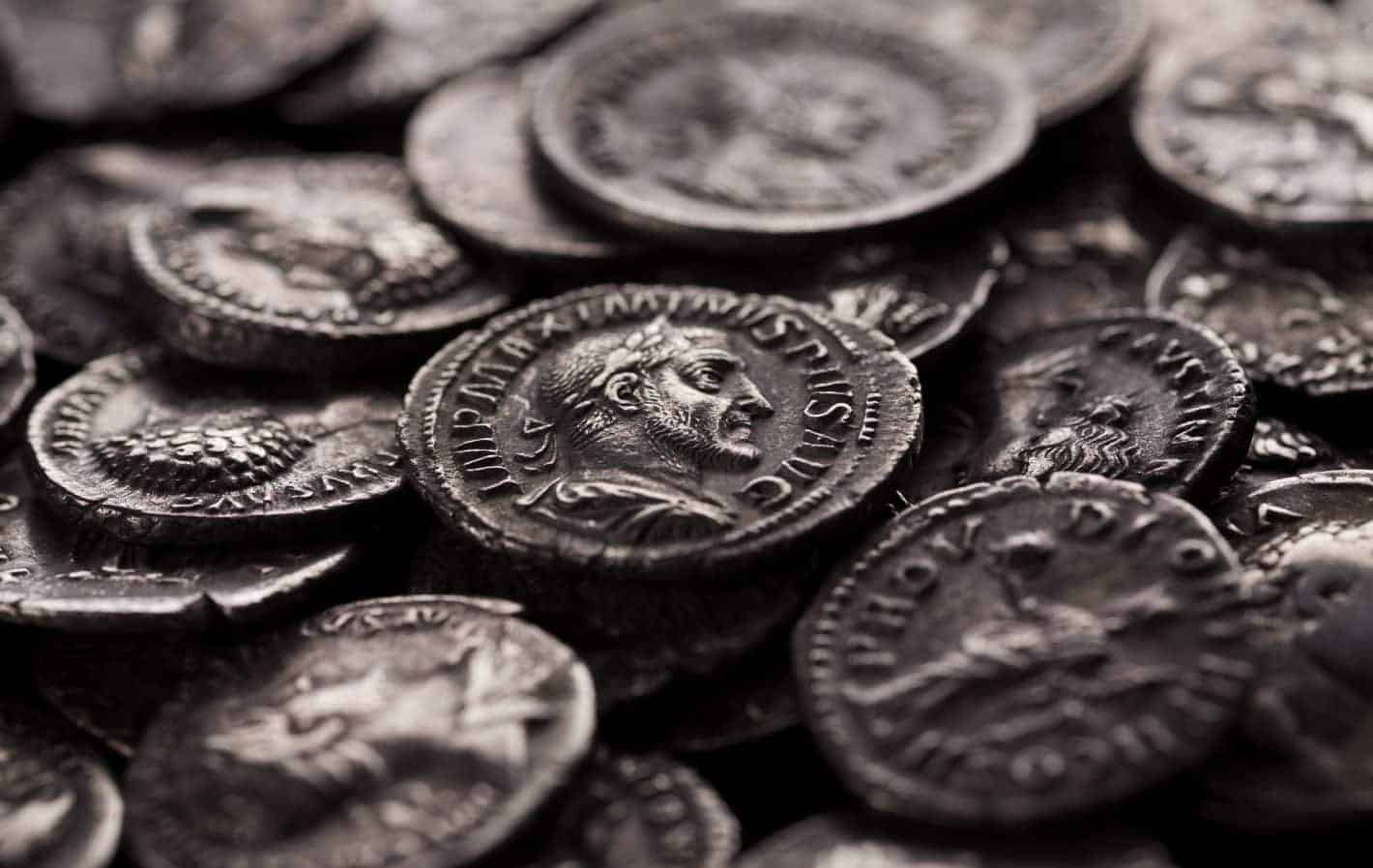 Charging a Percentage for Financial Transactions is Archaic and Greedy

If I sell a $10 product and a $1000 product as a digital download and the cost to deliver it is identical for each, why then does the banking system (and many sales platforms) think it's reasonable to charge a percentage of my selling price? They did nothing more for me for the $1000 product than they did for the $10 product. There's no value they added that magically makes them worthy of receiving more of my money.

The value is in my product and my work and effort and that's why the price is higher for that product. The cost of moving the money and delivering the product is the same.

Why do you deserve more money for doing nothing more? I cannot understand this except by viewing it as an entrenched, unquestioned mindset tied to historical behavior established before the dawn of computer technology and automated systems.

In 1949, Frank McNamara forgot his wallet one night at dinner and the Diners Club card was born soon thereafter. It set the credit card standards we still have to this day.

We had no computers back then. Everything was managed by hand, by real humans. Books were managed, paperwork was reviewed and filed, letters were typed and mailed—practically everything was done by human hands.

There were no databases, no voicemail systems, none of the technologies we take for granted today and which have since reduced the cost of managing financial transactions by orders of magnitude.

Back then, in order to cover the cost of managing money and risk, you charged a percentage of the transaction and it made sense. More transactions meant more time spent by humans managing those transactions. It was a good and fair system back in those ancient and work-intensive days of computing pre-history when the only way to scale was with human sweat.

But today we have computers. Now we can set up one set of actions for a computer to perform and then multiply it to infinity for almost no additional cost.

The field has been leveled and the true cost has radically shifted downward toward zero, and yet, some opportunists are still using the old system to soak those of us unwilling or unable to question it and demand something better.

There is still plenty of profit to be made by charging a fair price for a fair amount of work. Computers have reduced the cost, but now you can serve more people for the same outlay. You can still profit exceedingly well by offering a service and charging for it. Yet, this is not enough when you decide that you should be able to take advantage of only one side of the new state of affairs.

In fact, I would suggest that there's a huge opportunity here. Eventually, everyone will catch on to your abuse of the system—leveraging ignorance only works so long before the leveraged rebel and tear down your schemes.

I don't believe any company has a right to a percentage of my income based on nothing more than me generating more of it. So, until they offer a flat rate, this will definitely be a no-go.

I have the same problem with all who price like this, chiefly product sales platforms and credit card companies, but I also understand I'm likely still in the minority. One day, it will change. We're still in the early stages of understanding that computers make things cheaper, not more expensive; it may take another 50 to 100 years for customers to realize they're getting fleeced. Meanwhile, it's a wild west greed fest and those who were early to the party are still feverishly cleaning out the vaults while they still can. As for me, I am the market and I will not bear it. 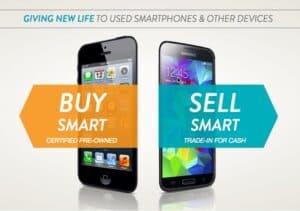 Yes, Gazelle is Great for Selling Your Used Gadgets

Many have asked about Gazelle and whether they're a good option for selling your used tech. The answer is absolutely yes. I've sold almost all my iPhones and one of my Android tablets on Gazelle and they've been stellar every time.

They ship you a free box with free return shipping, you put the phone in and drop it in the mail. You can opt for either cash or an Amazon gift card. The card gets you 5% more cash value. I always get the Amazon card because, ah, more money is more money than less money.

They also sell used, refurbished tech and it's good stuff with certifications and 30-day returns. I like them so much I became an affiliate and this is my affiliate link attached. That is all.

Sell your phones and electronics for cash with Gazelle Trade-In

This is a great resource for keeping up with grammar, usage and style. I like it for its real-world examples of common mistakes and awkward usage. It's a great way to spend five or ten minutes every day enhancing your craft.

After Deadline examines questions of grammar, usage and style encountered by writers and editors of The Times. It is adapted from a weekly newsroom critique overseen by Philip B. Corbett, the associate managing editor for standards, who is also in charge of The Times’s style manual.